Look for new music and exciting things coming in 2023. 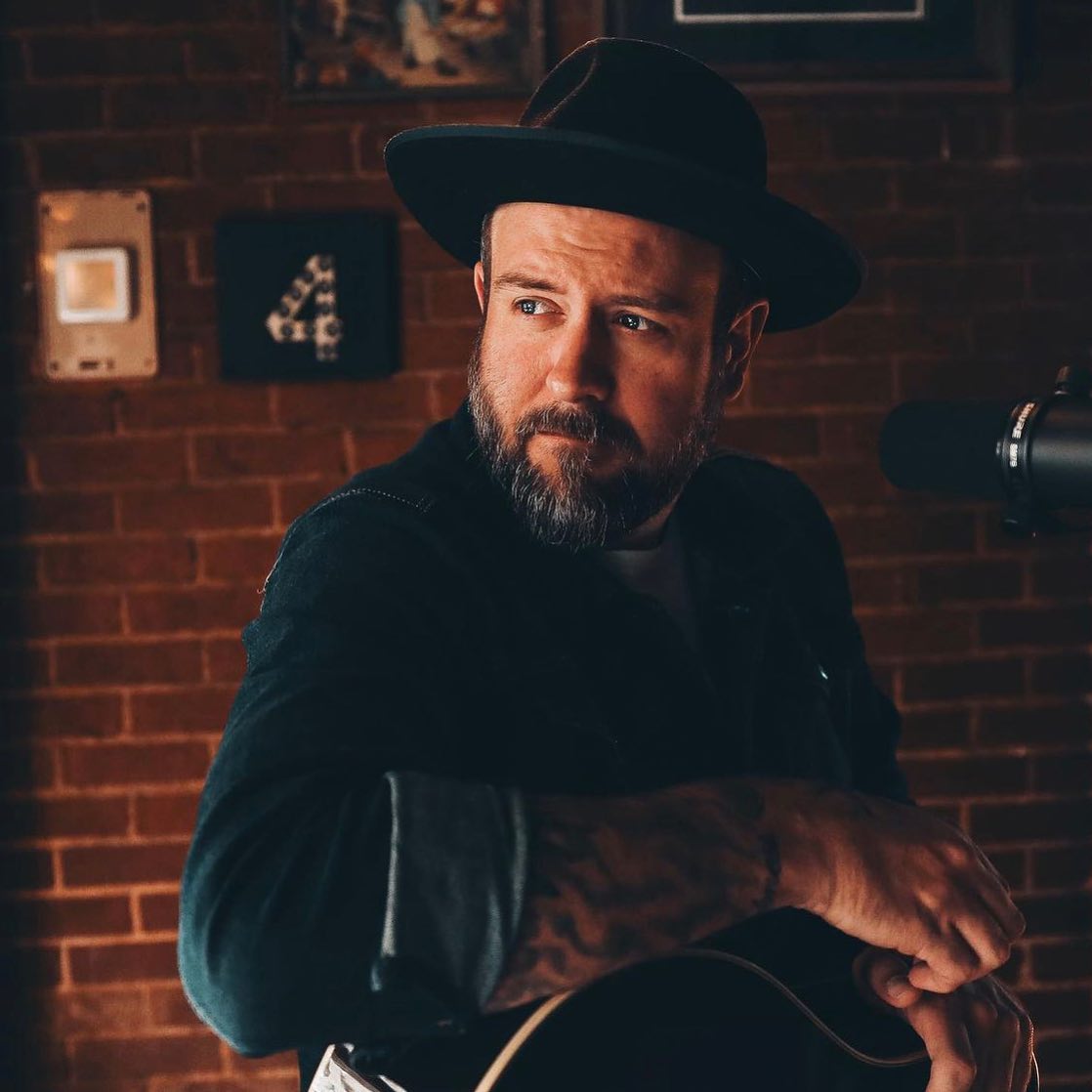 With over 800,000 miles driven and over 900 shows performed over the last 15 years, Nate Currin is a troubadour in every sense of the word. With his roots in the North Georgia clay, Nate has enough of the South in his voice and writing to show off his upbringing but he includes an emotional trustworthiness that can't be faked. Having shared the stage with plenty of "big" names and had songs featured on a myriad of television shows, Nate retains his enigmatic drive to fly under the radar from time to time.

Nate's journey is all about chasing after the genuine human connection, one fan and one song at a time. Having spent years performing in listening venues, ticketed clubs and living rooms all across the country, Nate moved into a motorhome for a 4 year stretch and lived the real life of a rambling man. And he's got the stories to back it up.

Over the last 8 years he has won 5 International Music & Entertainment Awards, including Songwriter of the Year twice and been nominated for Indie Music Awards as well as a Georgia Music Award. In addition to that, several of Nate's albums have reached the top 20 charts on iTunes including his 2016 release The Madman and the Poet. In 2019 Nate released his most recent studio album, entitled Ashes & Earth, including the hit song Oklahoma which got notoriety for it's placement in the hit show Shameless on Showtime.

The most recent album reunites Nate with long-time producers and friends, Dan Hannon (Manchester Orchestra) and Simon Illa for several songs, but the bulk of the record was recorded in Nate’s hometown of Gainesville, Georgia with Nate’s long-time drummer and friend, Jon Poole at his working location: Track Side Studios.

“I strongly feel that Nate Currin is the most refreshing talent I've heard since I left radio in 2008 - his music blew me away! He writes and performs with brilliance.”

Rhubarb Jones
3 time national disc jockey of the year,
Voted one of the most influential radio personalities of the last century 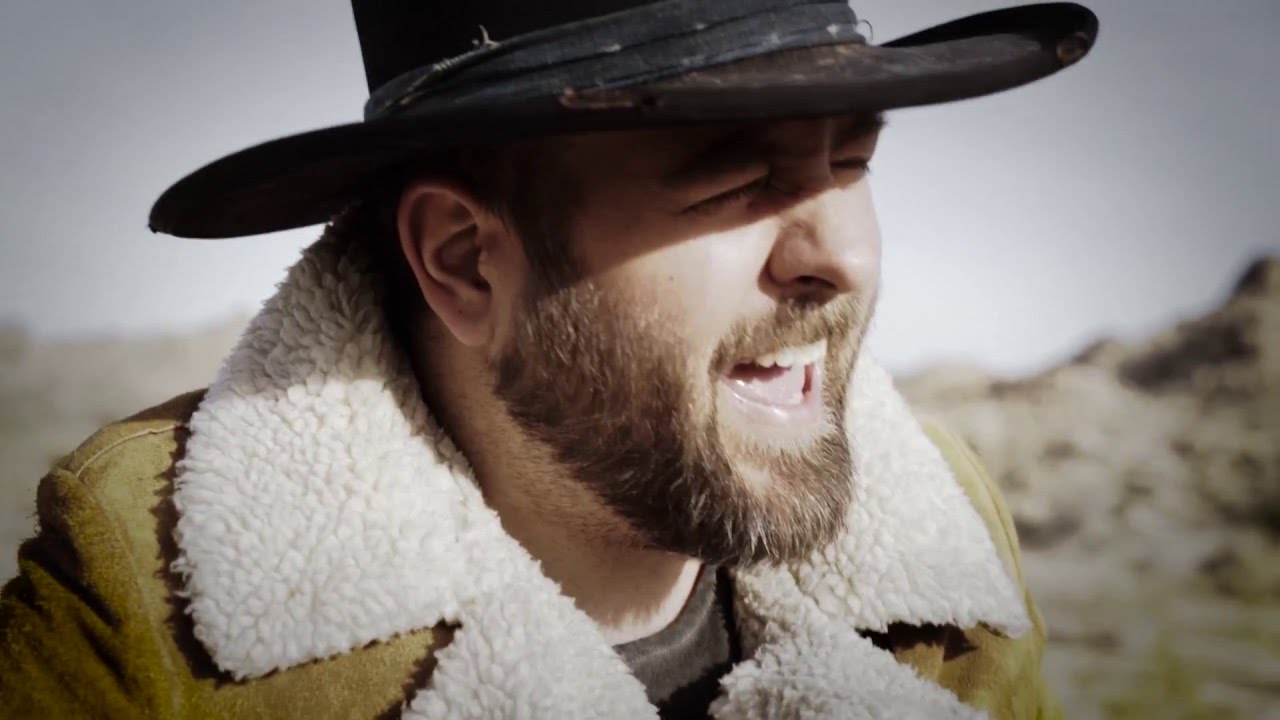 From "The Madman and the Poet"
Released 2016 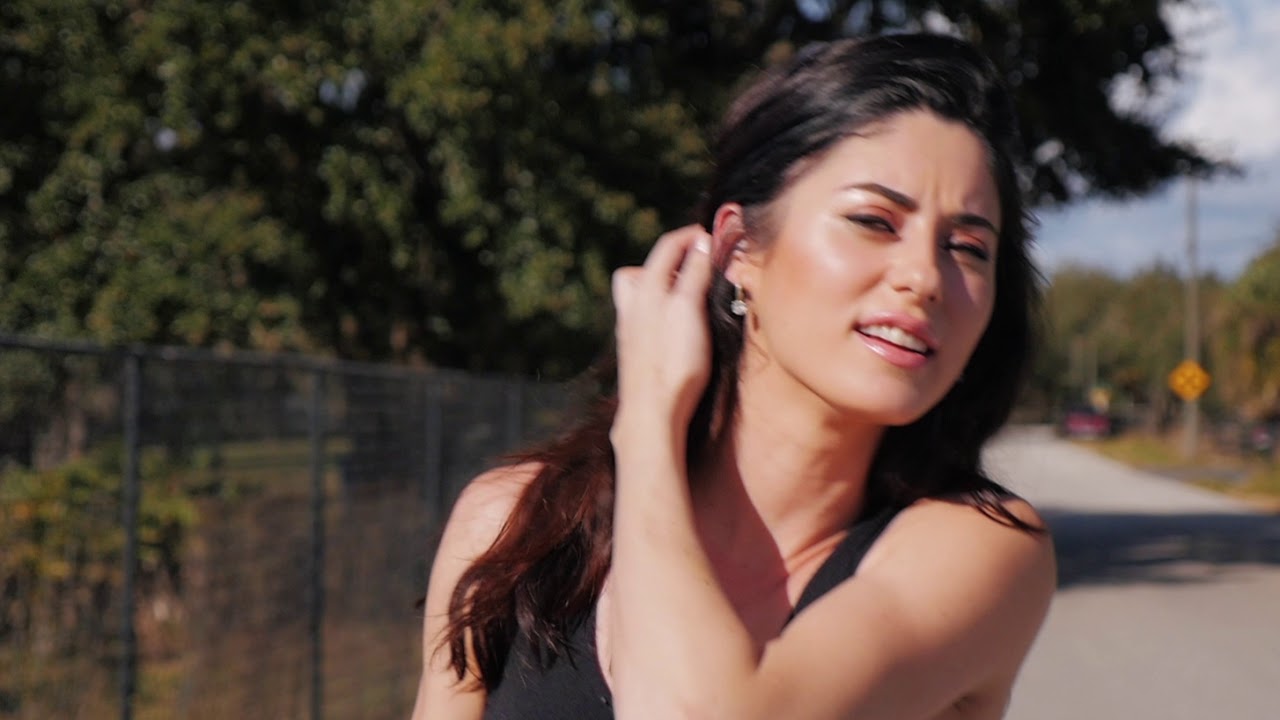 Heart on the Run 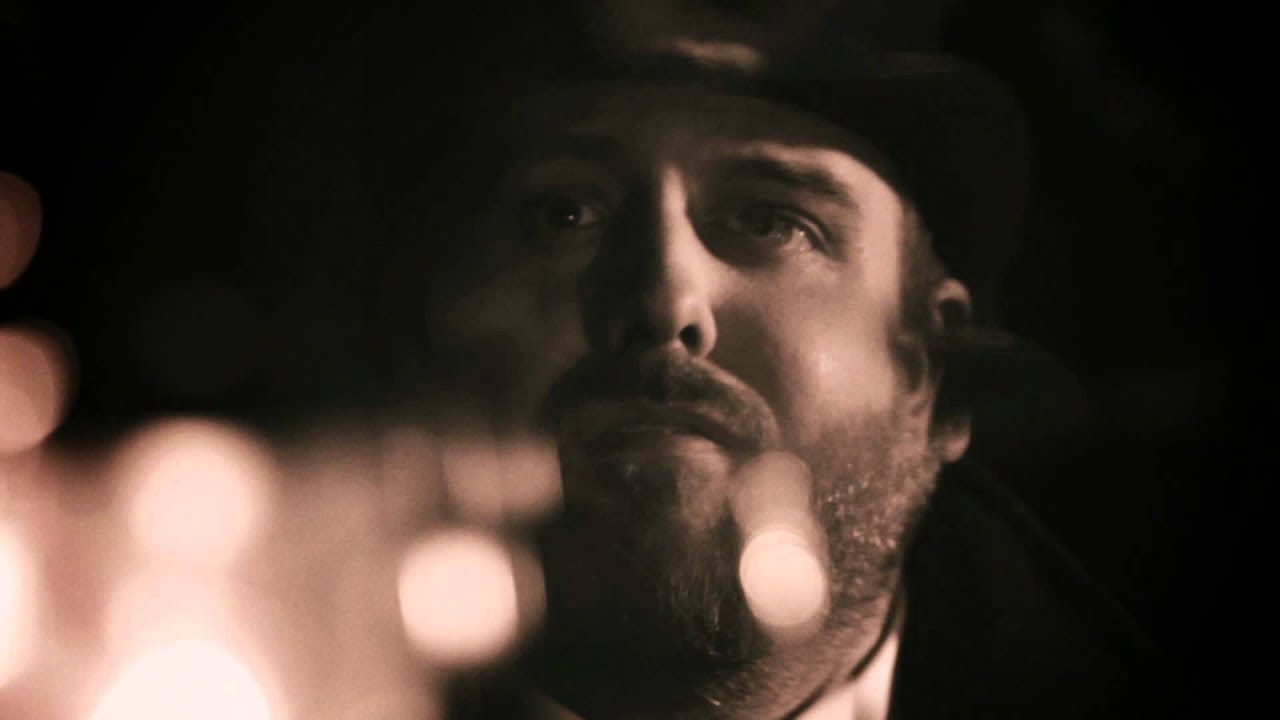 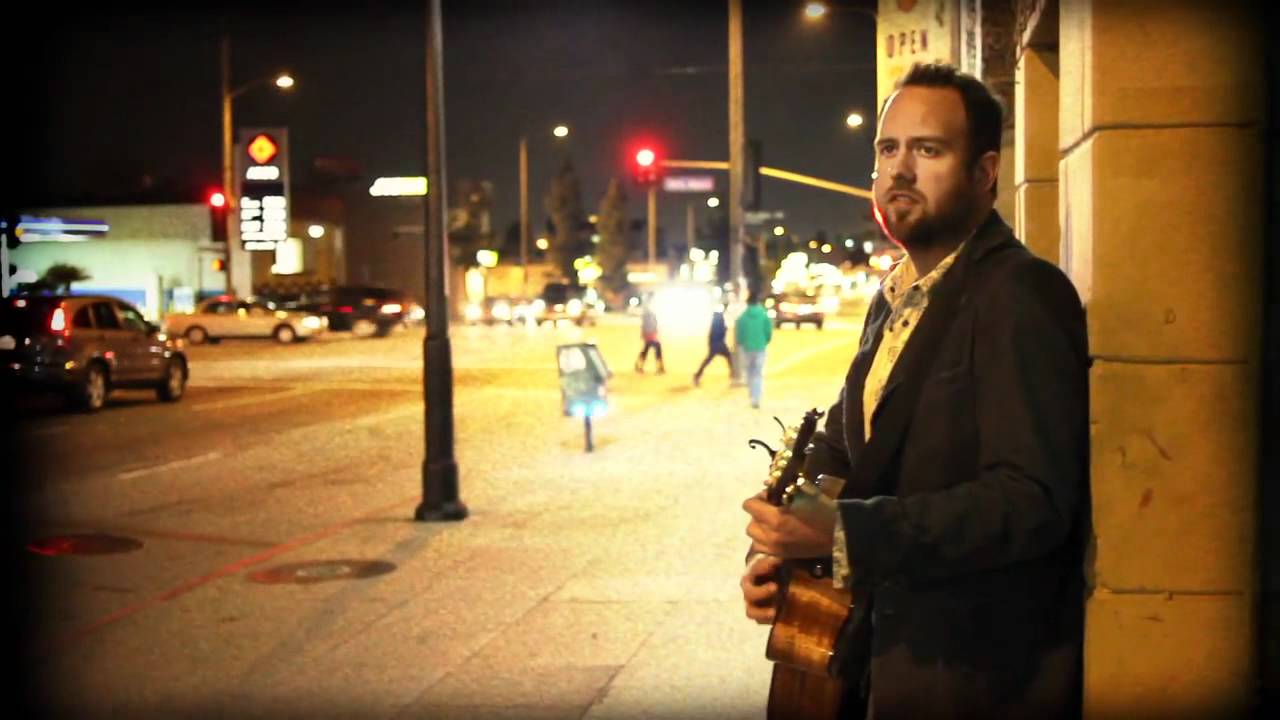